The system is currently quest driven and provides quest APIs to create zone instances without the burden of manually tracking and validating lockout conflicts among characters. The system should have zero impact on servers that don't make use of it.

Dynamic Zones are a wrapper for instances that extends them with some extra data. In the future these will probably be further modified for use by other systems that make use of dynamic zones.

The #dz command is provided for GMs and developers to perform various operations. Use the command without arguments in game to see usage (minimum 80 access level).

The #dzkickplayers command is provided for players so that expedition leaders using pre-RoF clients can have the /kickplayers exp functionality to remove all members of an expedition.

The following rules are available for server customization

Note: The DynamicZone::ClientRemovalDelayMS rule is in its own category for possible future systems that may make use of dynamic zones. The empty dz shutdown rules may be moved to this category in the future depending on design changes. 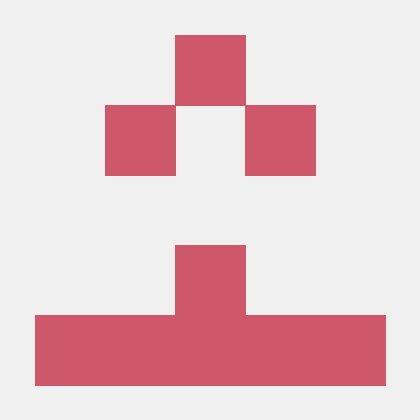